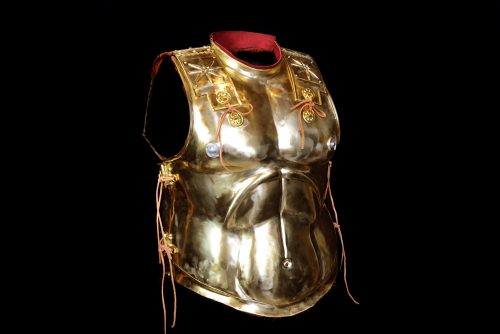 In May 334BC, Alexander the Great and his army (around 37.000 shoulders) defeats the Persian Satraps of Asia Minor (around 30.000 troops), including the Greek mercenaries of Memnon of Rhodes,  at the Battle of Granicus River, in northwestern Asia Minor, near the site of Troy. This very battle opened the way to the heart lands of Persian Empire and its final destruction some years later . After the victorious result, Alexander’s position as the only indisputable general of the Greek campaign  against the Persians was secured and strongly reinforced. Alexander was the only  rightful leader, full of strength, determination,  power and virtues.

The sculptor Lyssipos of Sicyon (390-300BC) undertook the reconstruction of a life size bronze statue of the equestrian Alexander the Great in order to be commemorated  his victory in Granicus river. Lyssipos was one of the three greatest artists of the period and he was chosen to be the personal sculptor of the Macedonian King, creating masterpieces of the Hellenistic art that were copied constantly during the coming centuries. The bronze complex was placed in the sanctuary of Olympian Zeus at Dion near Mt. Olympus. Today only a small bronze statue (49 cm high), sold recently by Phoenix Ancient Art, echoes the great masterwork of Lysippos. This small replica presents the mounted Alexander, wearing a long type muscle cuirass with some characteristic anatomical features as pectoral & abdominal muscles and ribs, depicted as a heroic naked figure with a perfect body. This very statue became the major guide for the recreation of Alexander’s muscle cuirass. The Lyssipos’s artwork (statues), the Hellenistic cuirass of Pyrrhus of Epirus (Igoumenitsa Museum, Greece), the armor fragments from Dion archaeological Museum also provided significant help to this reconstructional attempt.

The muscled cuirass consists of two separate pieces: the pectoral and the dorsal plate. Bronze sheets of 1 to 1.5 mm thickness are hammered over fire and gradually modeled with the anatomical naturalistic or idealistic details of an athletic male physique. The two anatomical plates enclosing the torso of the wearer while leaving sufficient openings for the arms and the neck. The two plates being held together through a system of rings  and riveted tubular hinges with pins (four such pairs)  as far concern the under armpit areas and one pair of “epomides” like bronze arrangement one on each side of the neck and upper shoulders.

”Epomides” features is a basic part of “linothorax” armor typology, we can clearly  see such kind of fastening mechanism to “Pyrrhus” cuirass, an artifact dated back to Hellenistic era (3th century BC). Two bronze anatomical “bridges” riveted to the upper dorsal section resting to the upper pectoral area and stay on place with two pairs of ring- thong mechanism.

The breast plate possesses all the anatomical details of an athletic male torso. All the  features have been based & patterned on the bronze statue: pectoral muscles, abdominal muscles, elaborate navel and inset nipples (made of cast silver). Also, worth noting is the raised collar at the neck, to help to protect the throat and the nape of the wearer.

The lower part of the thorax curves outward in a unique way. It has been recreated exclusively with traditional techniques with the use of a variety hammers and anvils (hot raising). The dorsal plate was modeled on existing contemporary archaeological findings (“Pyrrhus” cuirass pack plate). The developed musculature mimics once again the anatomy of an athletic male torso. All the edges of the plates (neck, arm, lower body) have been rolled outwards, around a bronze wire, in order to prevent chafing and discomfort.

Τhick woolen padding and silk lining covers all the internal surfaces of the cuirass. Padding was necessary for the protection of the skin from abrasion and heat and to absorb wounds and, of course, to stabilize the whole structure on the torso effectively.

The ownership of a such fine artifact would certainly offer its owner prestige and pride, as it was a shinning symbol of eternal youth, a display of wealth and social prowess, destined only for the upper classes and military elite.

It is true that Alexander’s cuirass has not yet been unearthed. This very attempt to be recreated twenty three centuries later, which based on realistic archaeological evidence, offers us an idea about the general shape and appearance of the muscle armor worn by Alexander during the Granicus battle.

Handcrafted with passion by Dimitrios 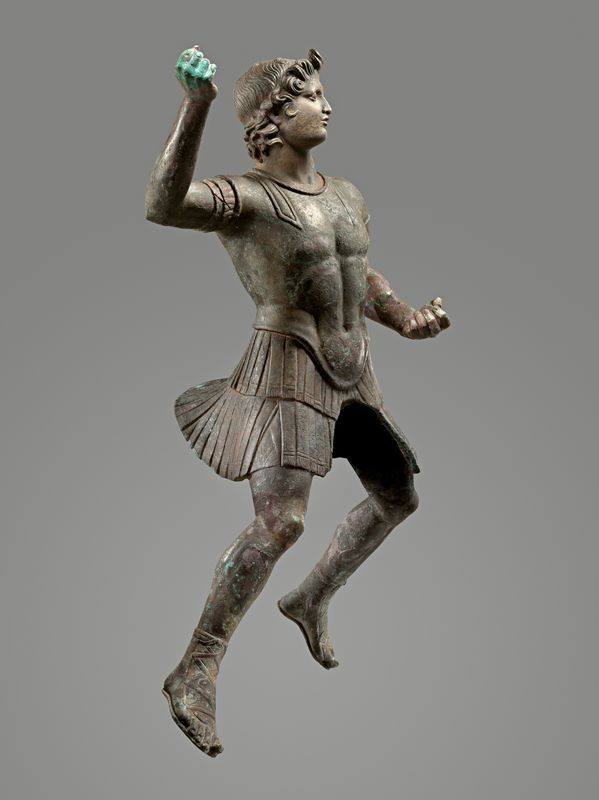 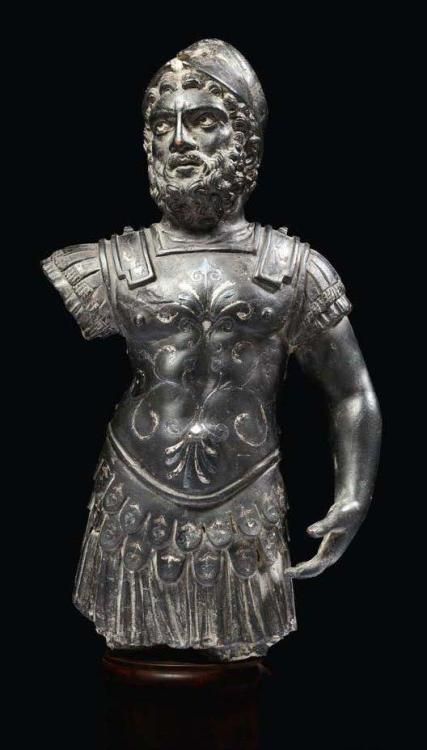 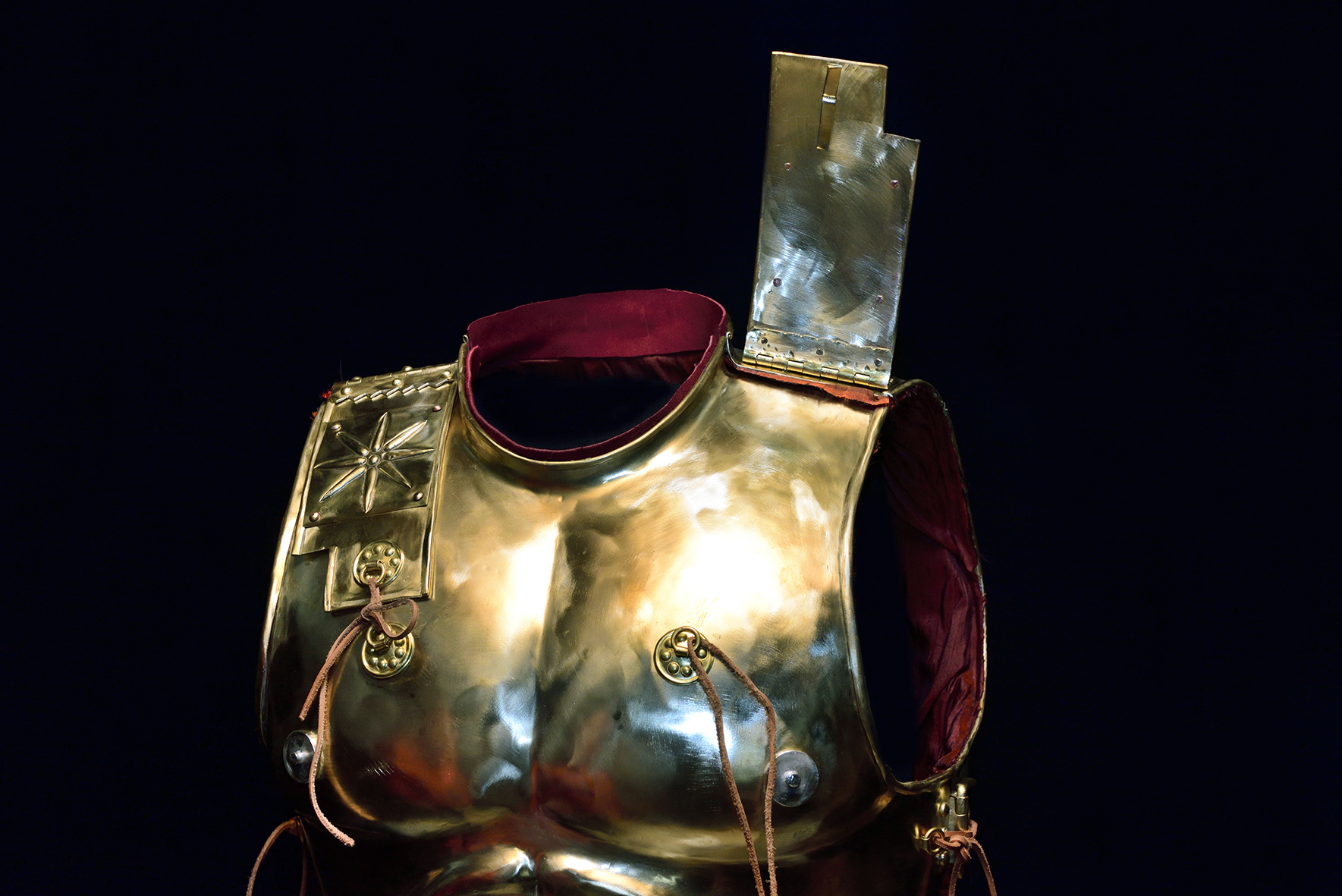 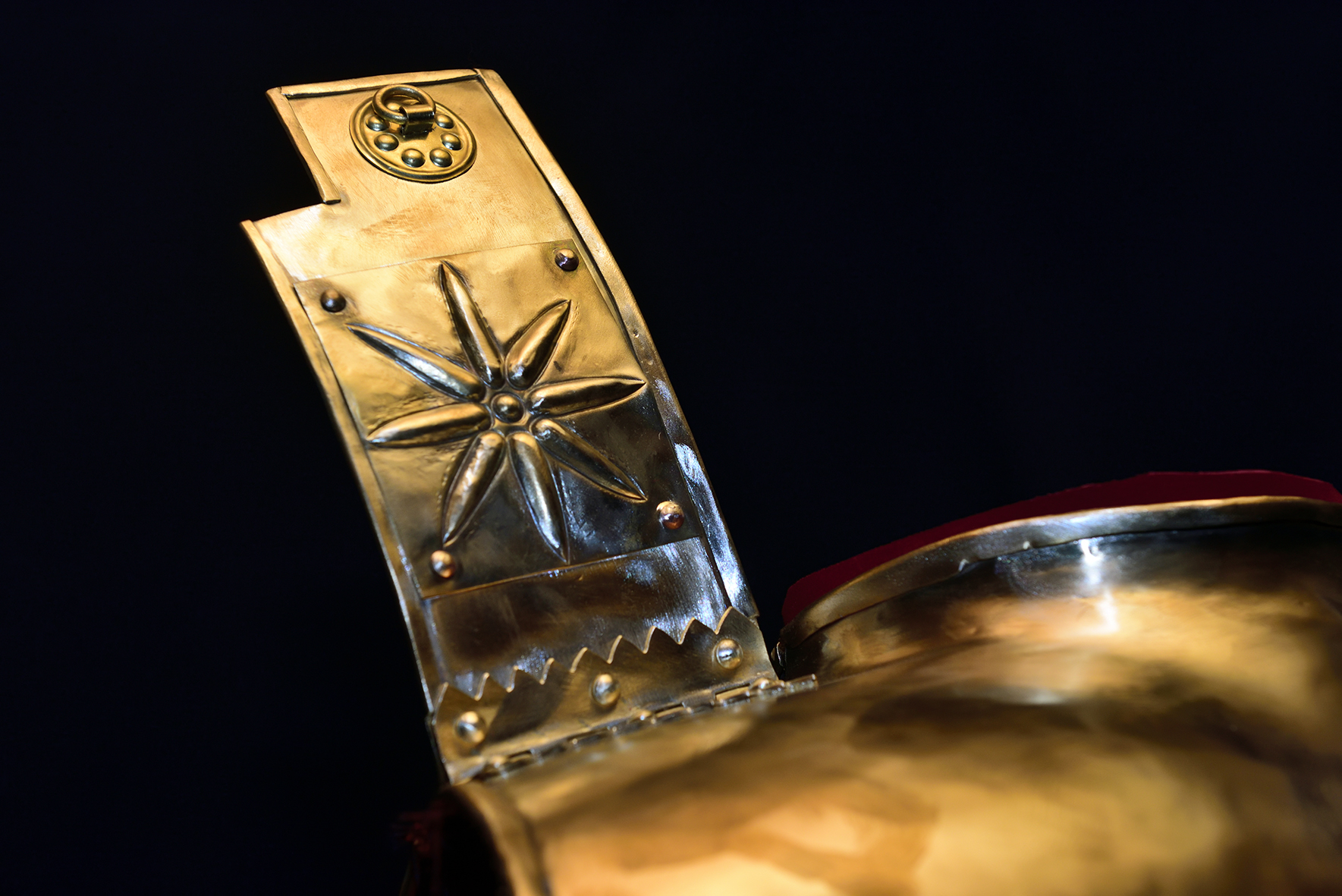 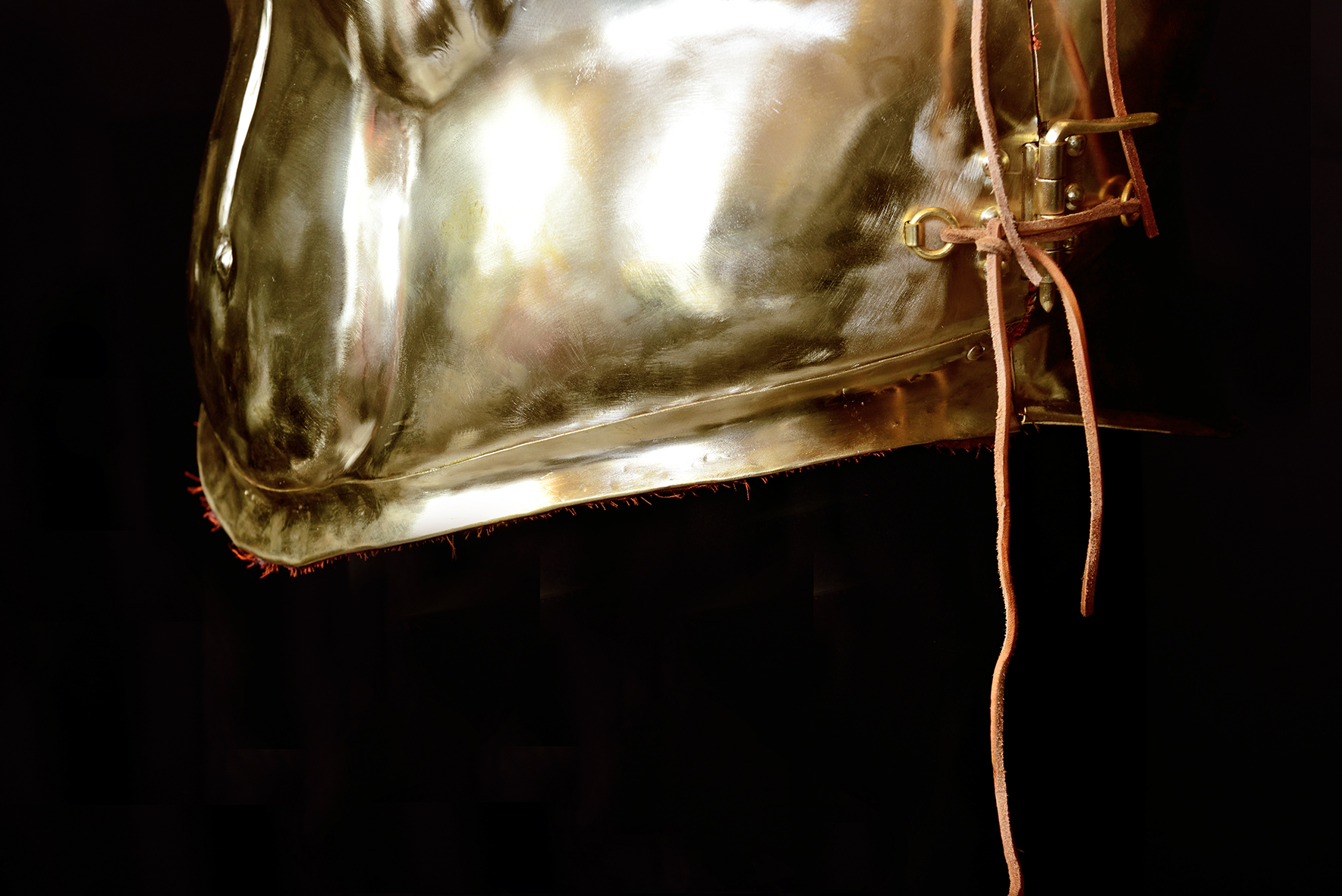 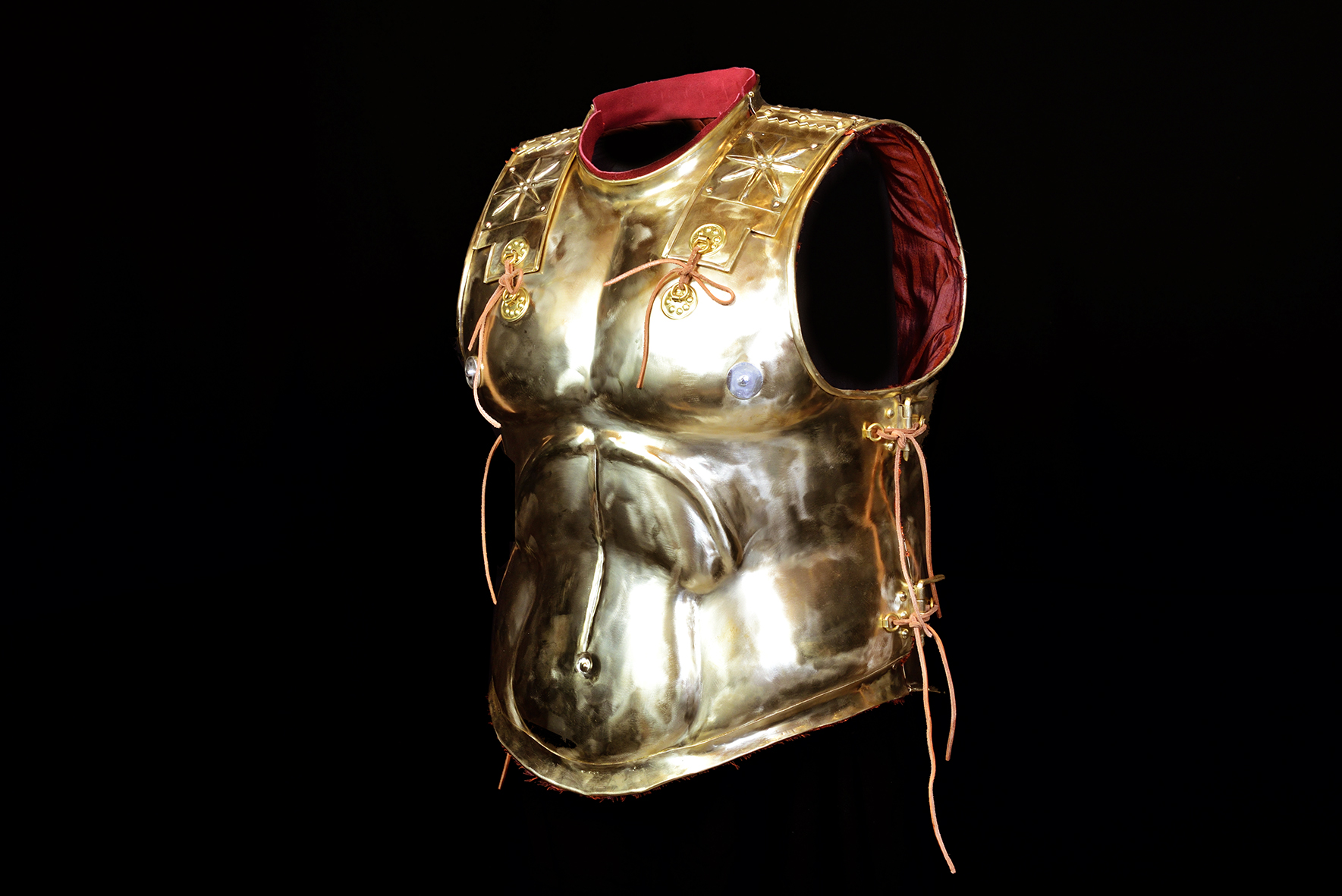 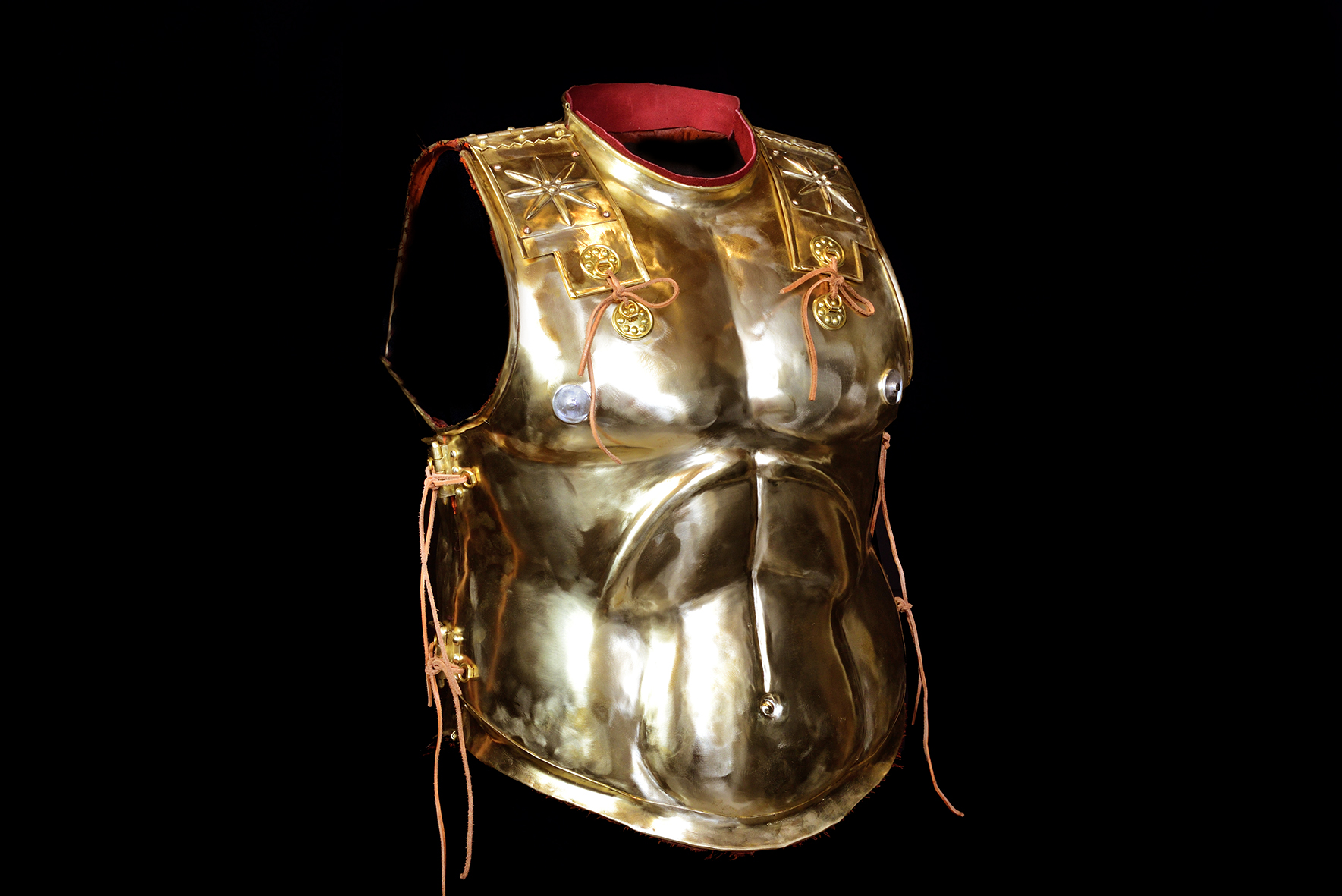 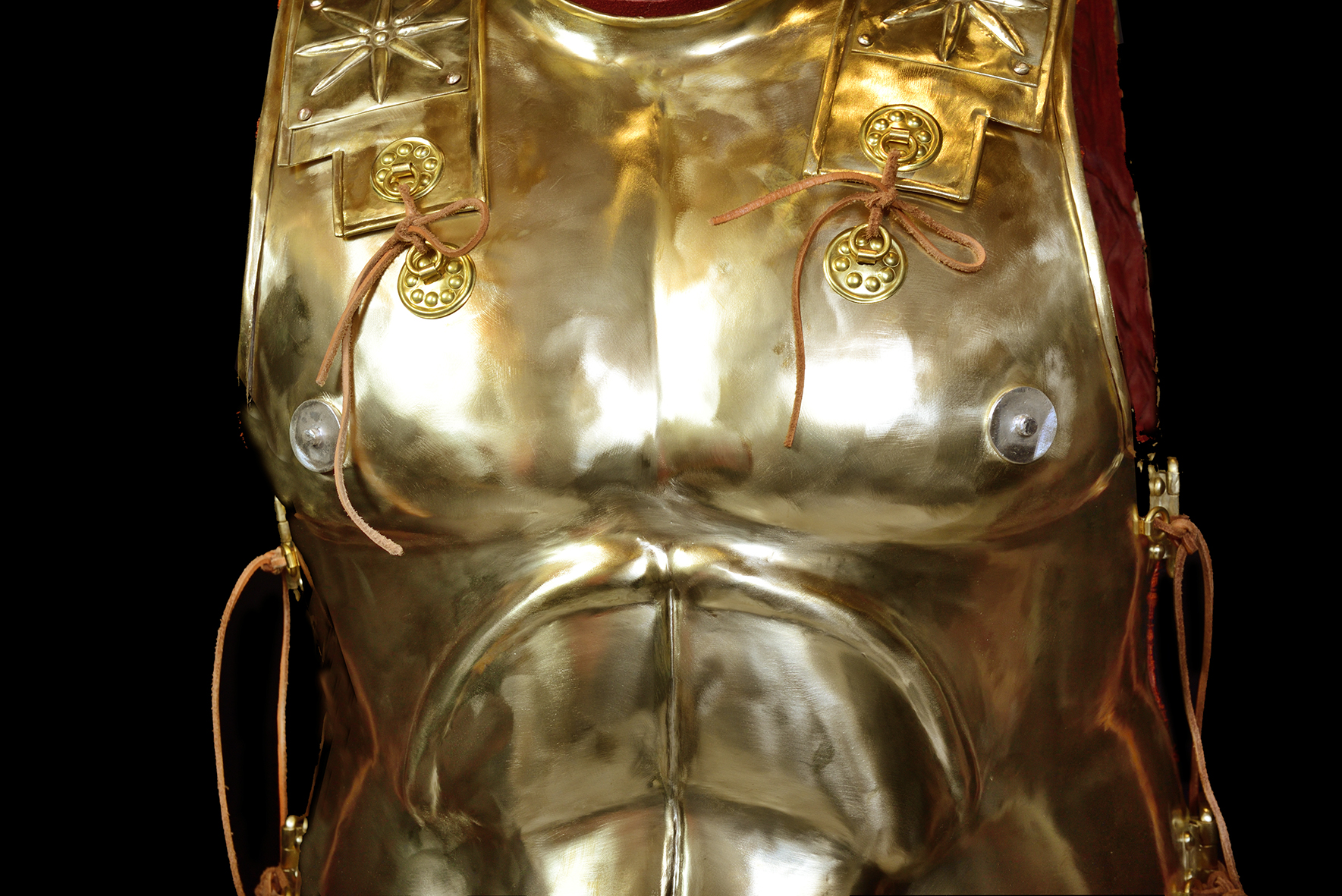 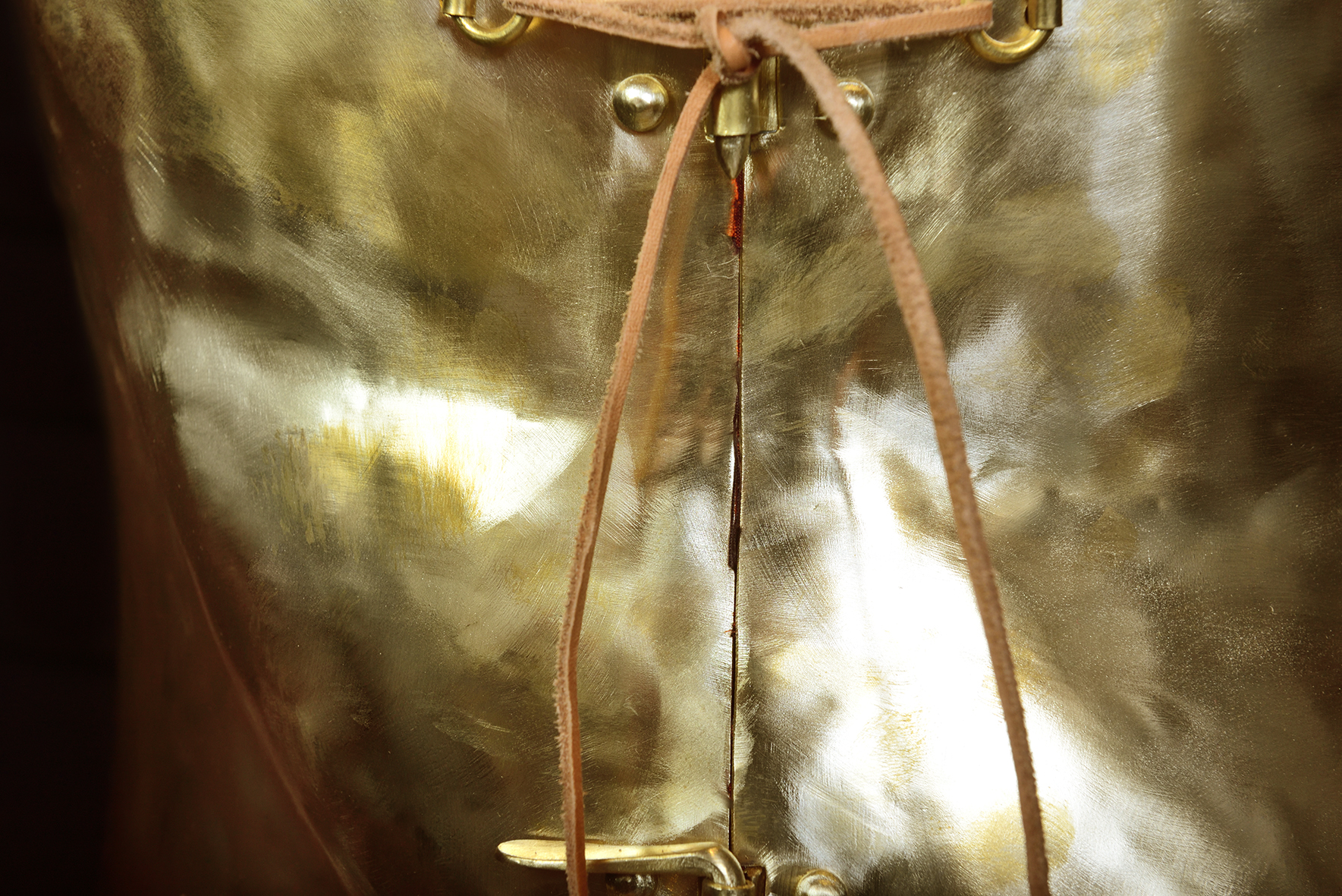 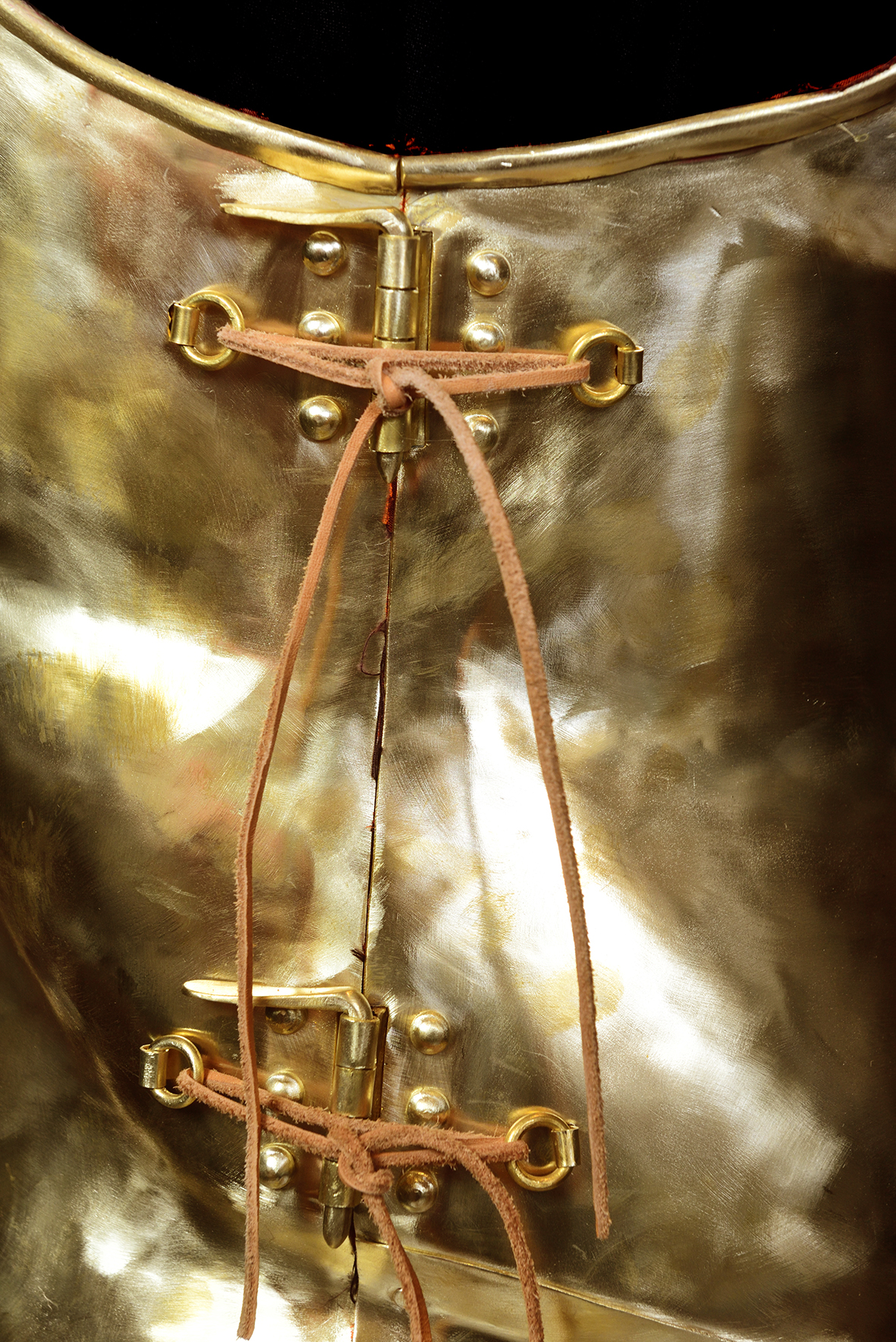 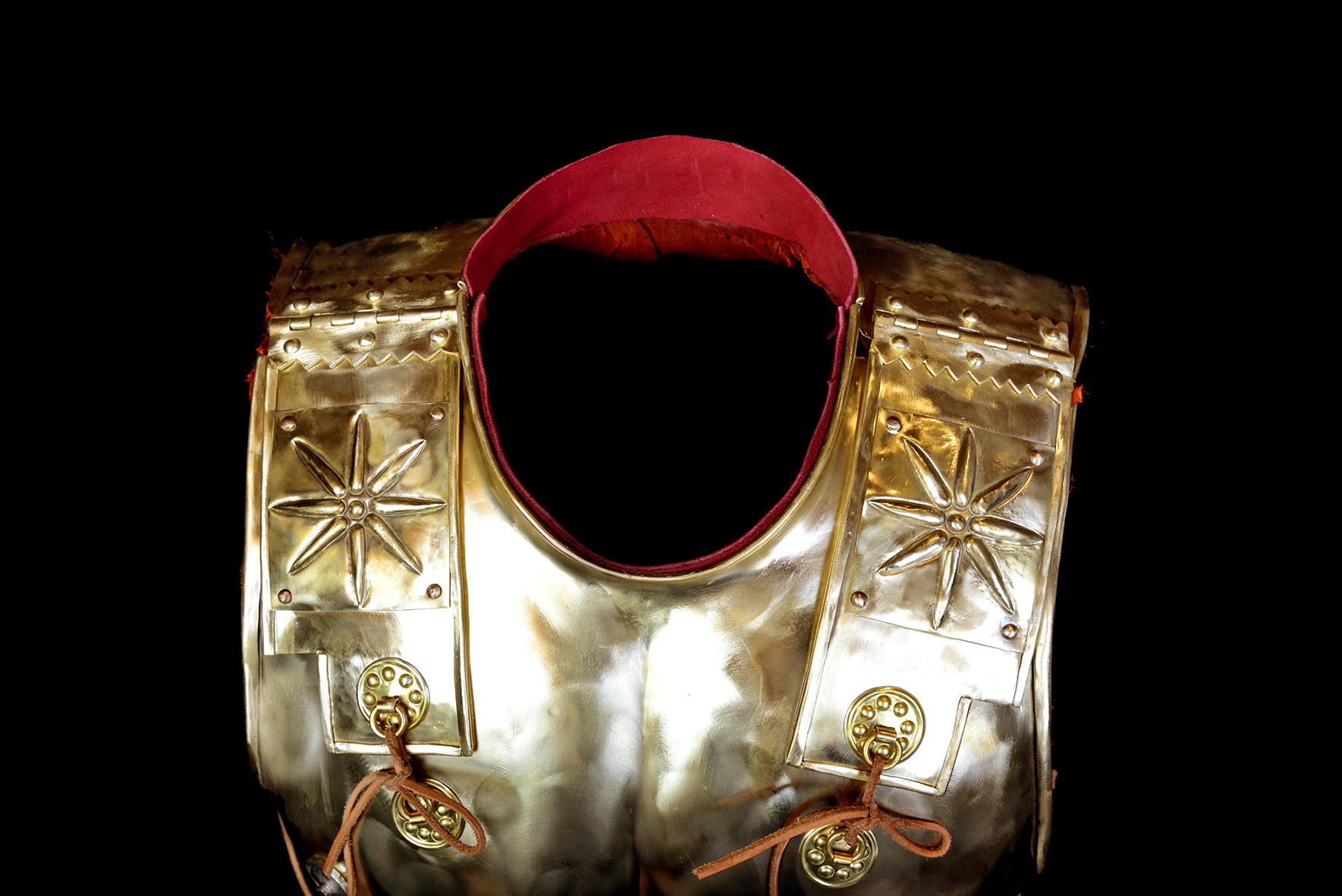 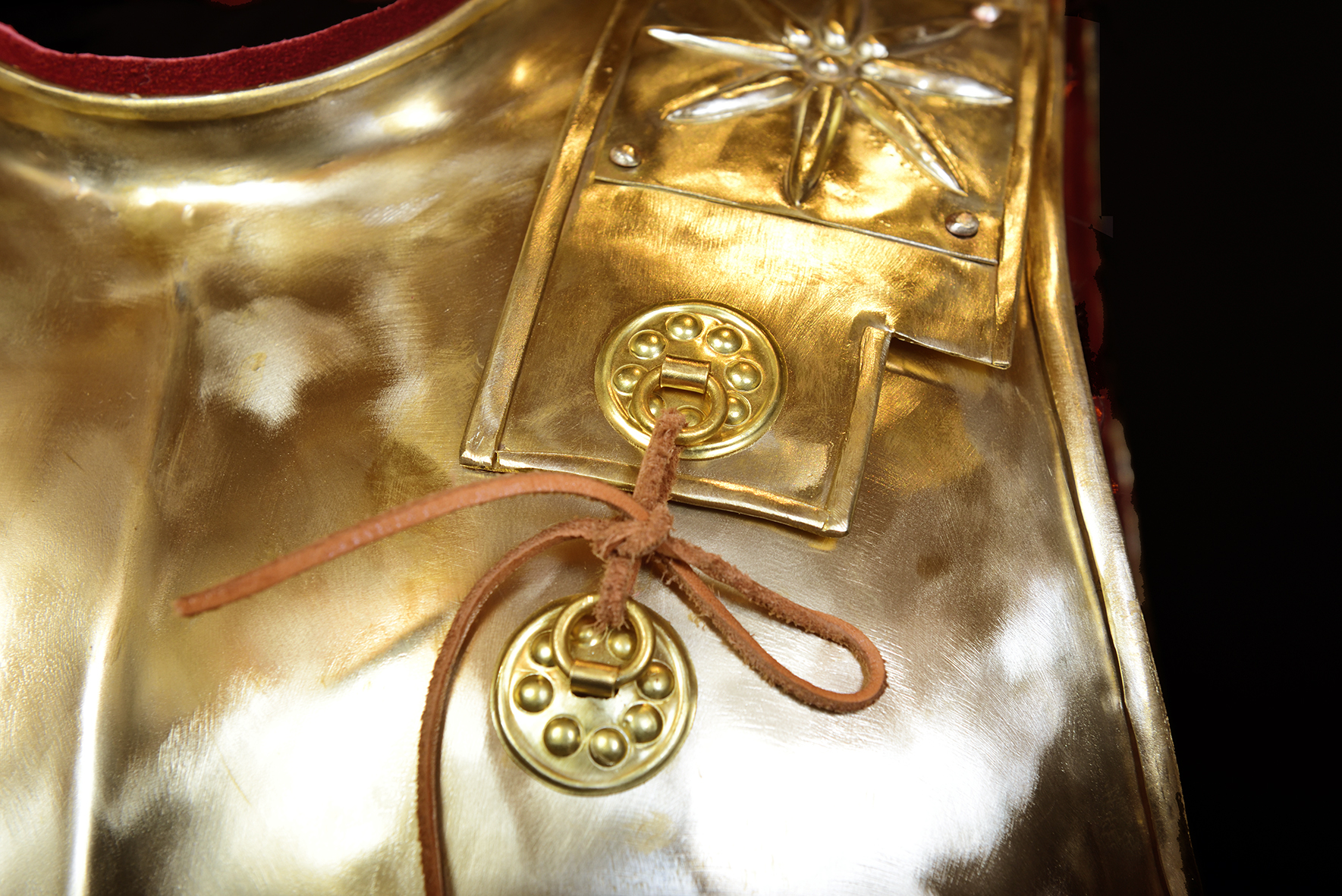 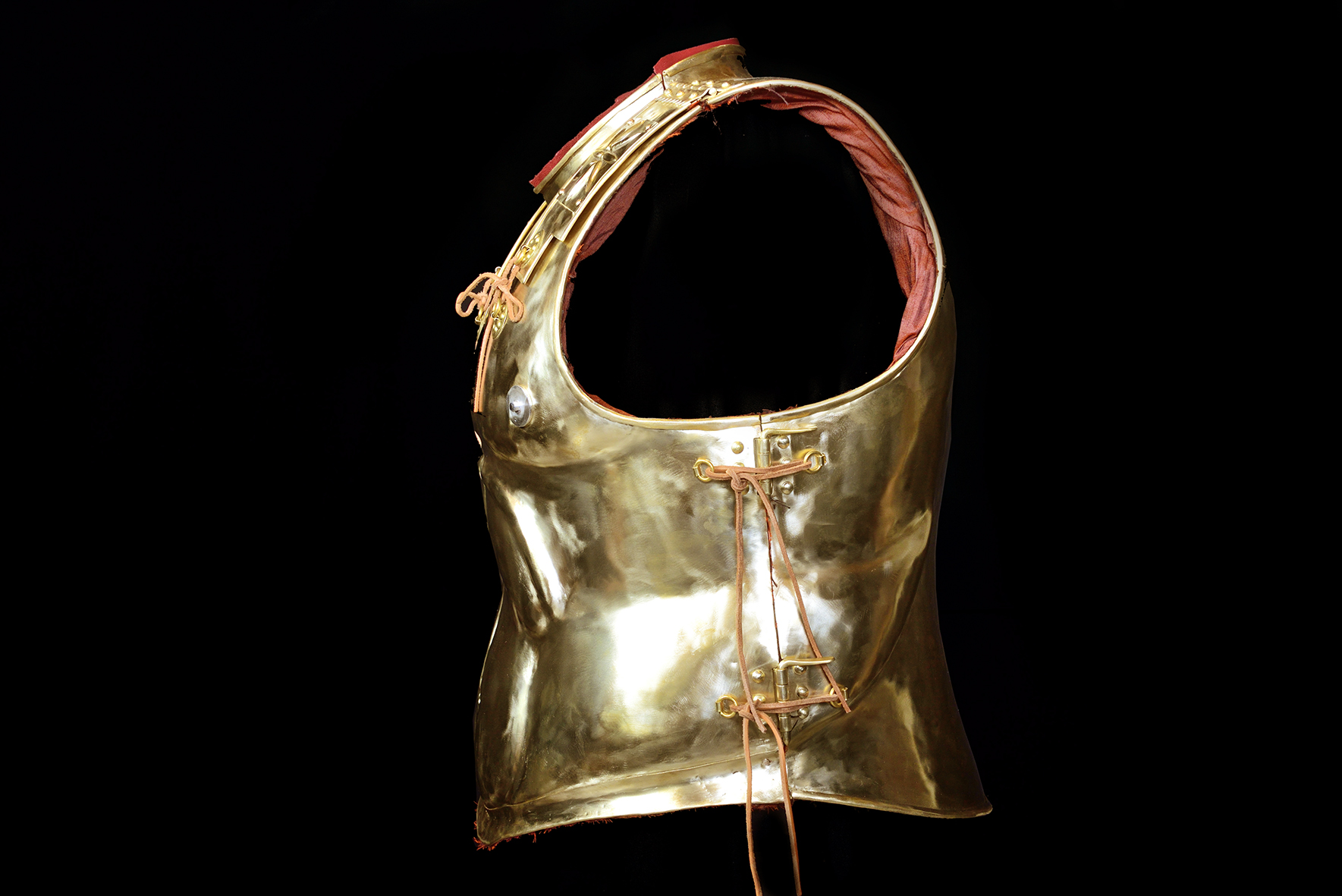 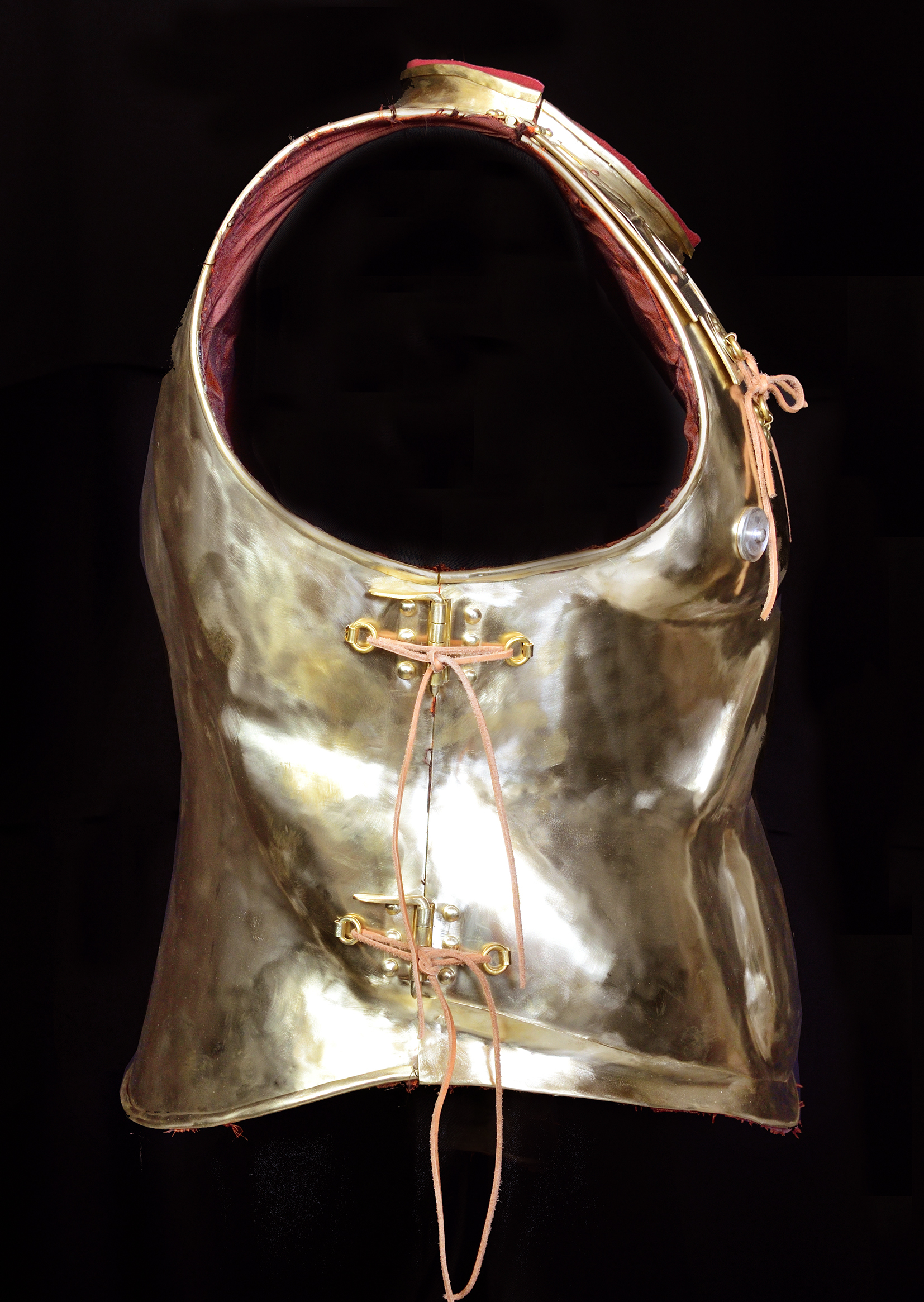 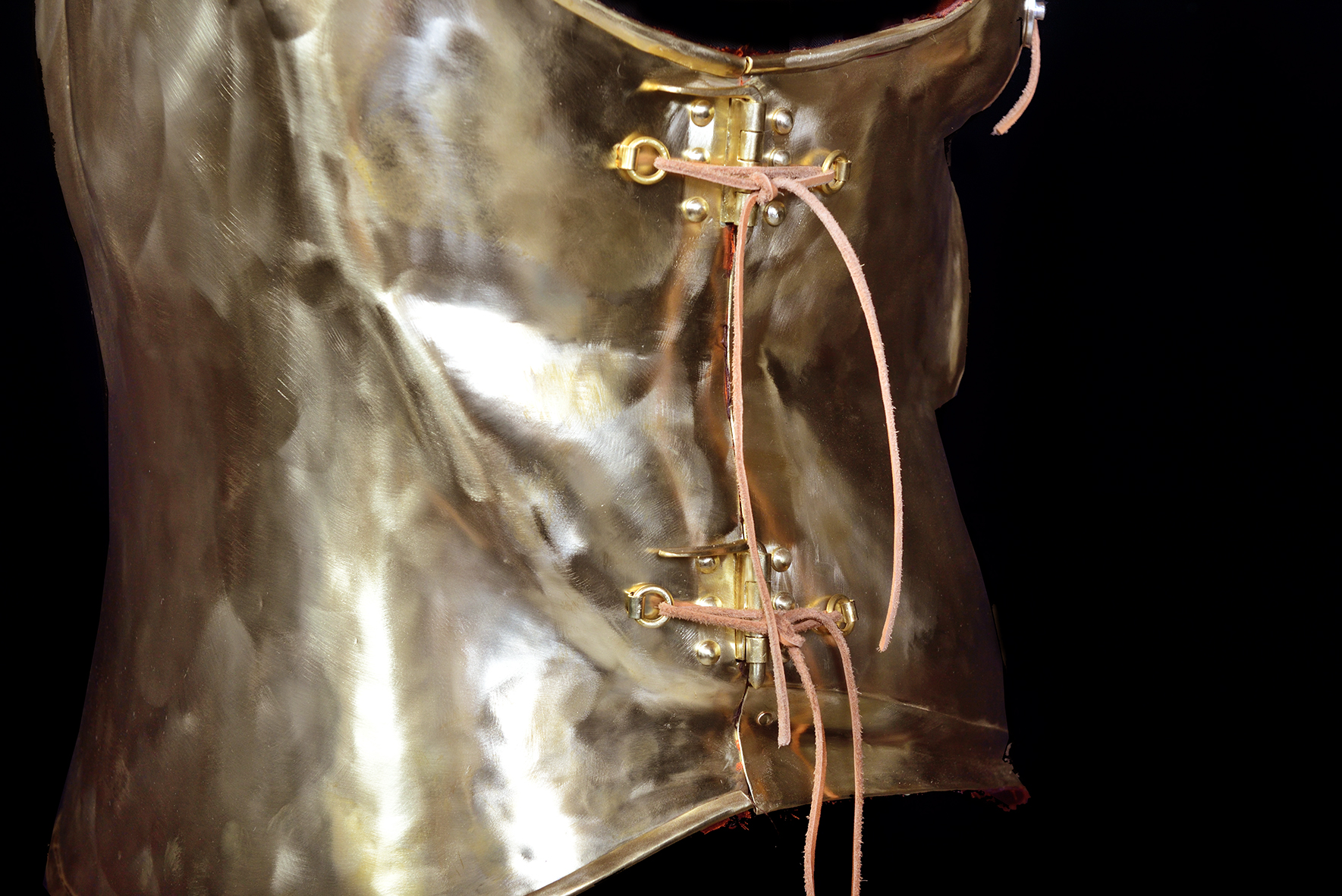 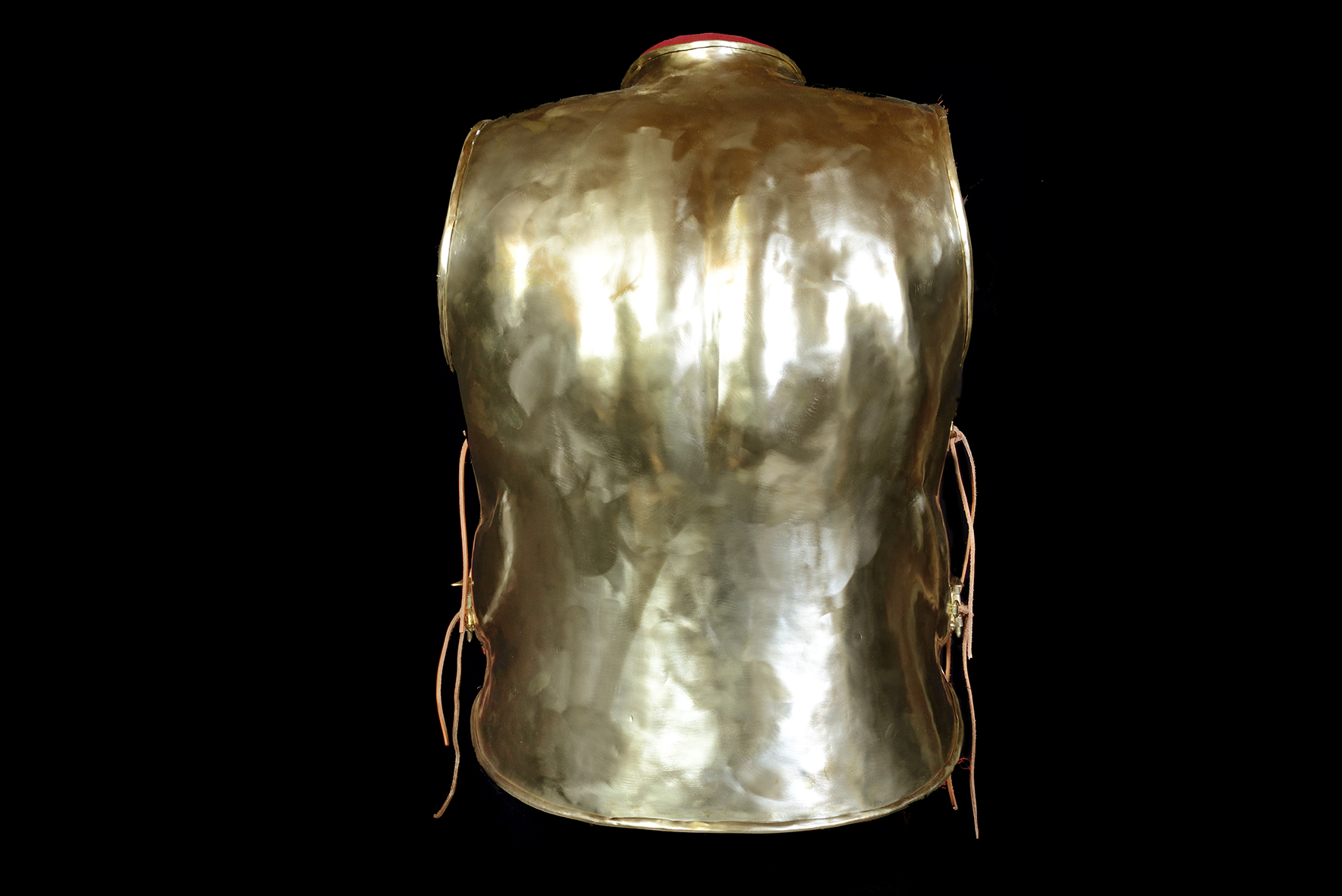 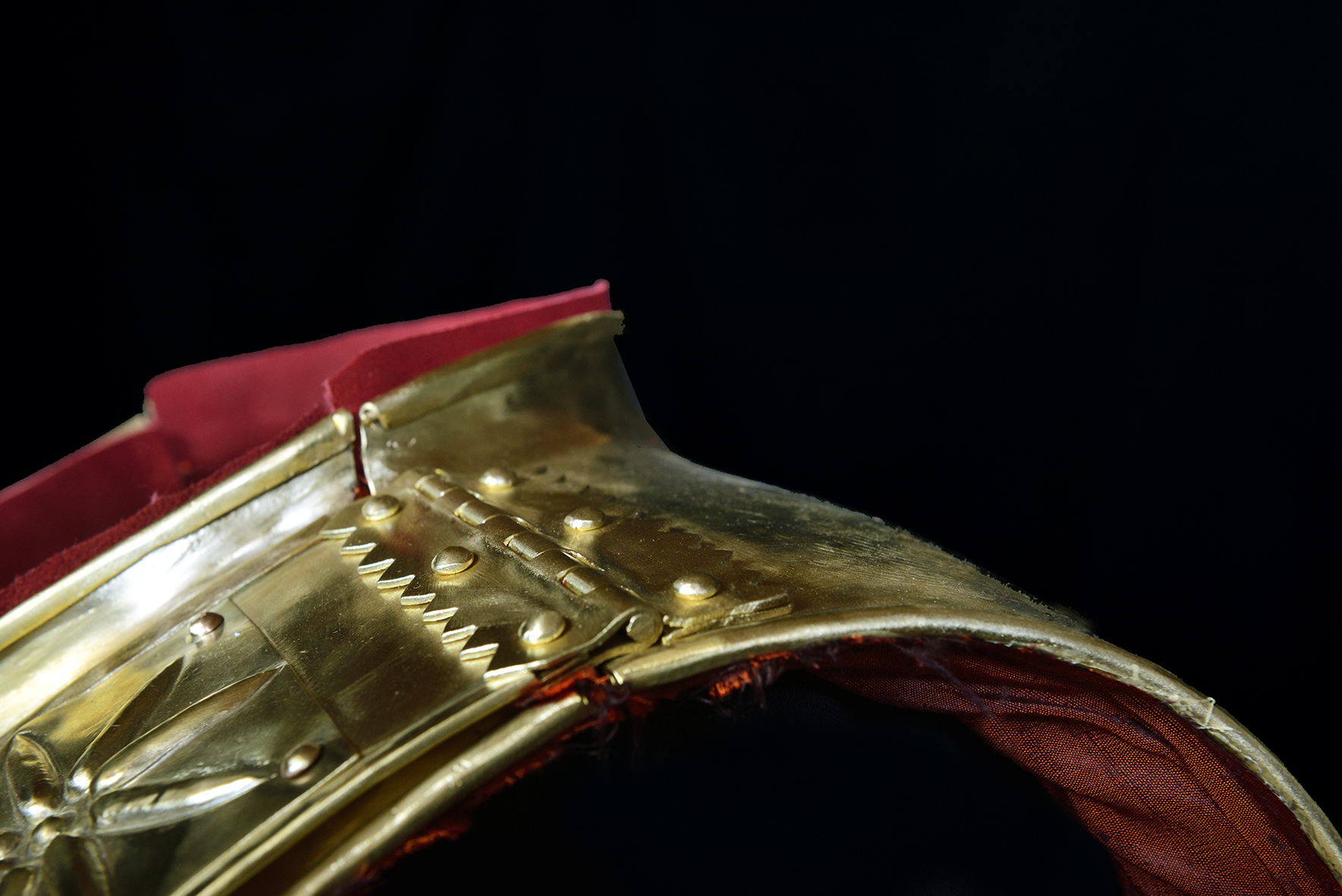 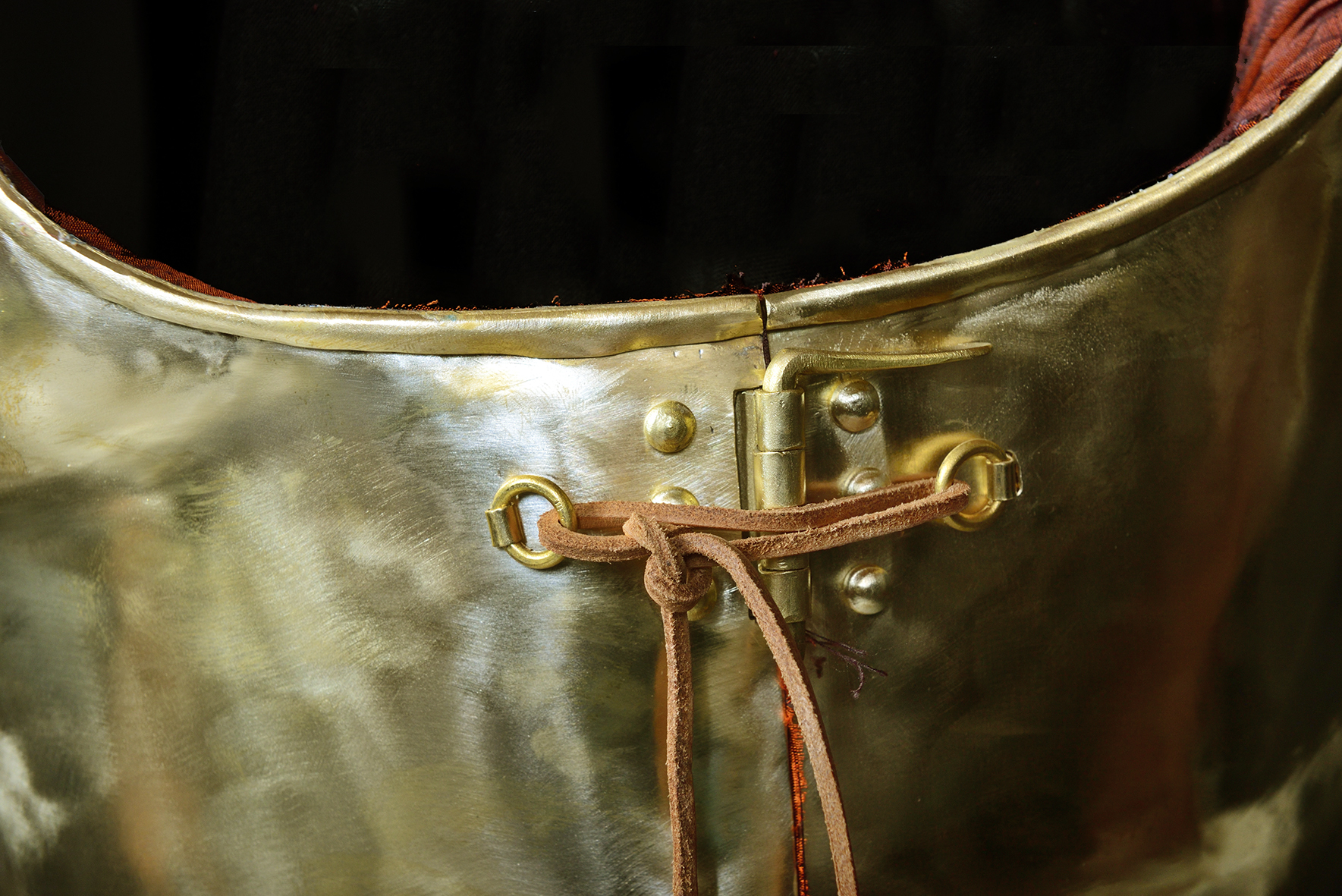 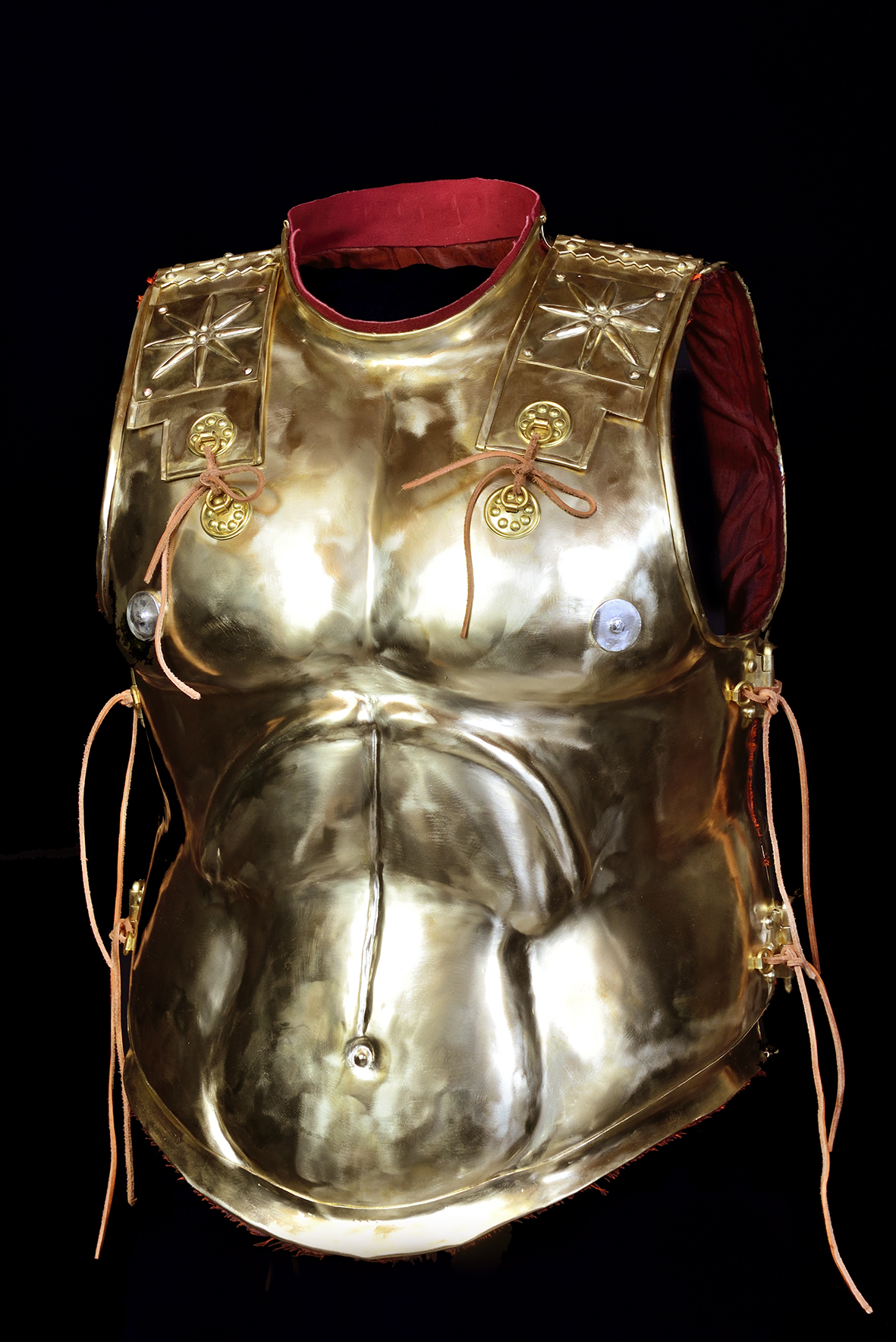